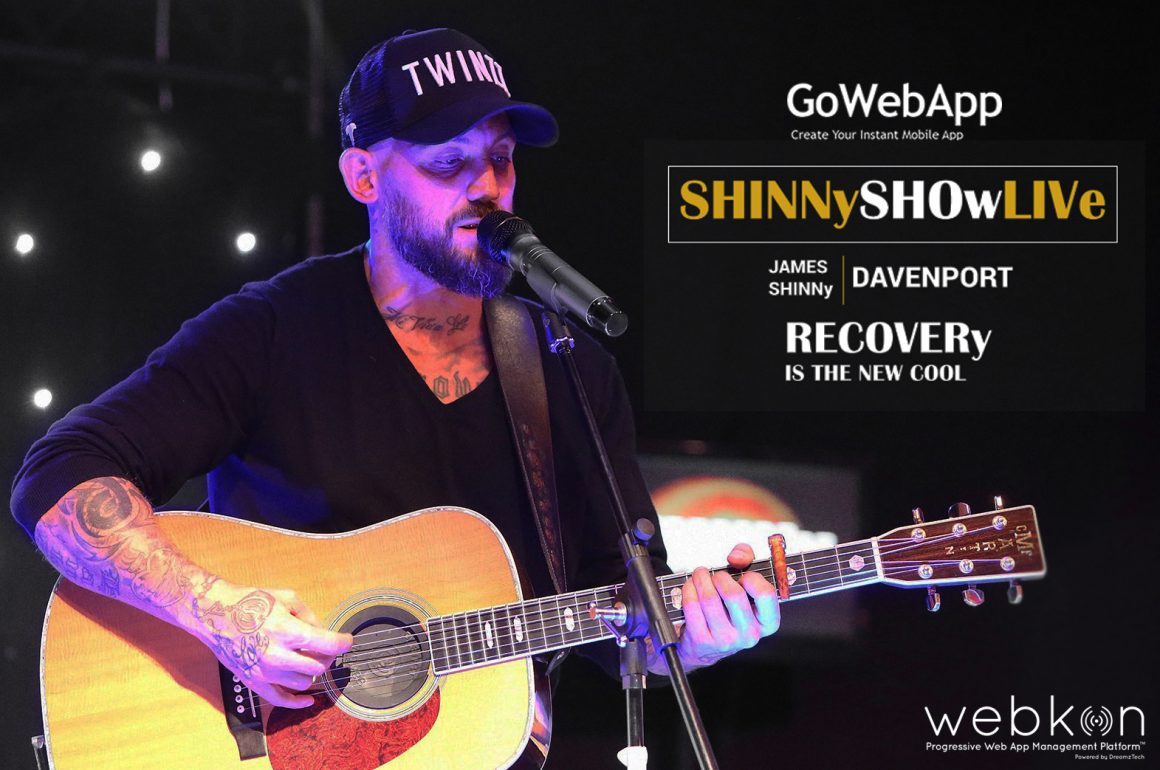 Webkon is excited to announce the launch of James Shinny Davenport official Website and App. James Davenport is a former professional boxer and rugby league player. He has represented Leeds Rhinos and his hometown club Salford Reds. After rugby, James became a professional boxer. After his retirement from the professional sport, he dedicated more time to his band HANKyPARK. They released three albums and supported Manchester legends New Order on four separate occasions.